Order our albums on CD below, or download our recordings from digital music stores including iTunes, Amazon and Spotify.

To the Northeast – The Choral Music of John Buckley An album of John Buckley’s choral works, sacred and secular, composed over four decades. The title work To the Northeast was commissioned by Mornington Singers with the financial assistance of The Arts Council and premiered by the choir in 2017. Under-Song celebrates the vibrant creative legacy of Irish choral music, featuring a dynamic array of works by Irish composers, including the three winning compositions of the 2014 Mornington Singers Composition Competition. 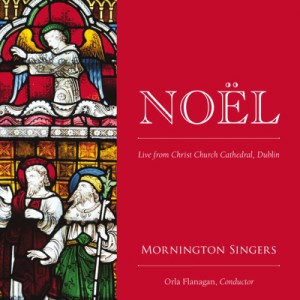 This live recording of our Christmas concert from December 2012, in the magnificent Christ Church Cathedral, Dublin, features a selection of well-loved Christmas carols. 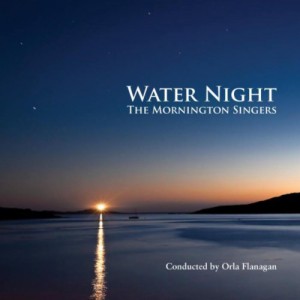 Water Night is a collection of our more popular repertoire, from traditional Irish through romantic to contemporary, tied together by the theme of love. 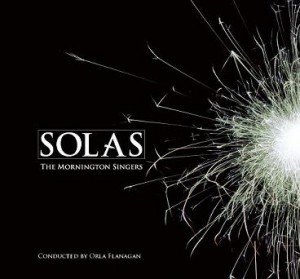 Solas features a variety of music from Elgar to Rautavaara, including repertoire from our award-winning performances at Cork International Choral Festival.

In Spring 2002 Mornington Singers produced their first CD, entitled Sacred. The album features some of the most popular pieces sung in the early years of the choir, including music by Palestrina, Bruckner, Rachmaninov and Tavener.

Dates to be confirmed